The debate on whether to remove a mole or not has been going on for more than several decades. There are those who say that moles are natural parts of the skin simply because you are born with it. Some individuals think that moles need to be removed in order to have a flawless, near-perfect looking and truly beautiful skin. Still, others claim that moles need to be removed primarily for health reasons. With this variety of reasons, ordinary folks are really having a difficult time deciding whether to remove the mole or not.

First things first, you need to understand what moles really are.

The first three months of pregnancy is largely believed to be the most crucial time of the development of the embryo. It is that time of prenatal development when the different organs of the body are being formed. Organ development is crucial in this stage because any interruptions or changes in the normal embryonic developmental processes can have potentially fatal consequences as the foetus grows and is born as a baby. That is why there are such a cluster of diseases known as congenital diseases because of abnormalities present in the first three months of pregnancy.

Now, during the stage of organ development, some type of skin cells called melanocytes tend to clump together in one part of the skin. Normally, melanocytes would be evenly distributed throughout the developing body in order to provide an even and well-distributed body colour. You see, the melanocytes are the cells that give pigmentation to the skin. Why they clump together is still not understood. What is clear, however, is that the clumping of these melanocytes on certain parts of the skin gives rise to what is now called a mole.

As such, people who say that moles are natural parts of you are actually not wrong. What they fail to recognize however, is that studies now show that moles that you are born with may actually have a greater likelihood of turning into a type of skin cancer, a melanoma. While moles are not the direct cause of the cancer per se, owing to the fact that cancer is a multifactorial disease phenomenon, it is believed that its pathologic characteristics that have been evident right during the stage of embryonic development is one of the more compelling reasons why congenital moles have a naturally higher risk of melanoma development.

However, recent studies now show that moles are not only congenitally formed. There are a great number of individuals who develop moles because of other reasons. Majority of acquired moles are brought about by prolonged exposure to the sun’s rays. Some also develop moles during pregnancy as well as during certain health states that is characterized by an abnormal release of certain hormones. How these events lead to the development of moles is again a mystery to the scientific community. What is known is that individuals who are constantly exposed to ultraviolet radiation have a greater chance of developing moles than those who are generally in the shade. Scientists can only speculate that UV radiation can somehow act as a trigger for certain proteins in the body to stimulate melanocyte migration and clumping. Whether this is true or not, it does pay to heed the advice of experts to protect your skin and eyes whenever you are out in the sun.

Do moles that develop over time cancerous? While acquired moles are not conclusively shown to be directly related to an increased incidence of melanoma, the mere fact that prolonged UV exposure damages the skin and speeds up the aging process, this might account for the growing number of skin cancers seen today.

Should you or should you not have your moles removed?

If you are confident that your mole is not cancerous, just leave it be. If you are curious about its actual state, then your best bet is to have it surgically removed and have it examined in the lab for traces of cancerous nature. If you want to have your moles removed simply because they are an eyesore, go for laser treatments as they are simply perfect for smaller and generally flat moles.

For more information on how to best manage your moles you can logon to www.moleremovalsydney.com and check out if you can schedule a visit with them. The presence of moles in the body can be perceived as normal in nature however, when an abnormality is noticed, it is time to seek medical intervention. Before the conditions becomes serious, acquire mole removal from a specialist. When such abnormality is taken off the body, you will have the peace of mind that your skin is safe and in good condition. What’s important is that treatment is carried out by a doctor or a medical practitioner. Click here to read more interesting topics like this. 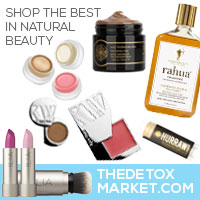 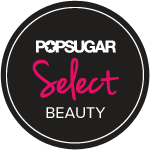 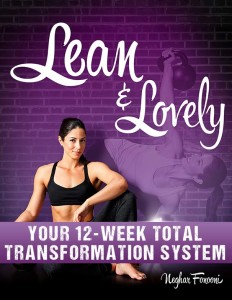 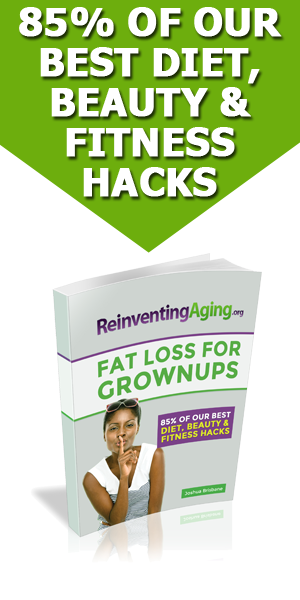 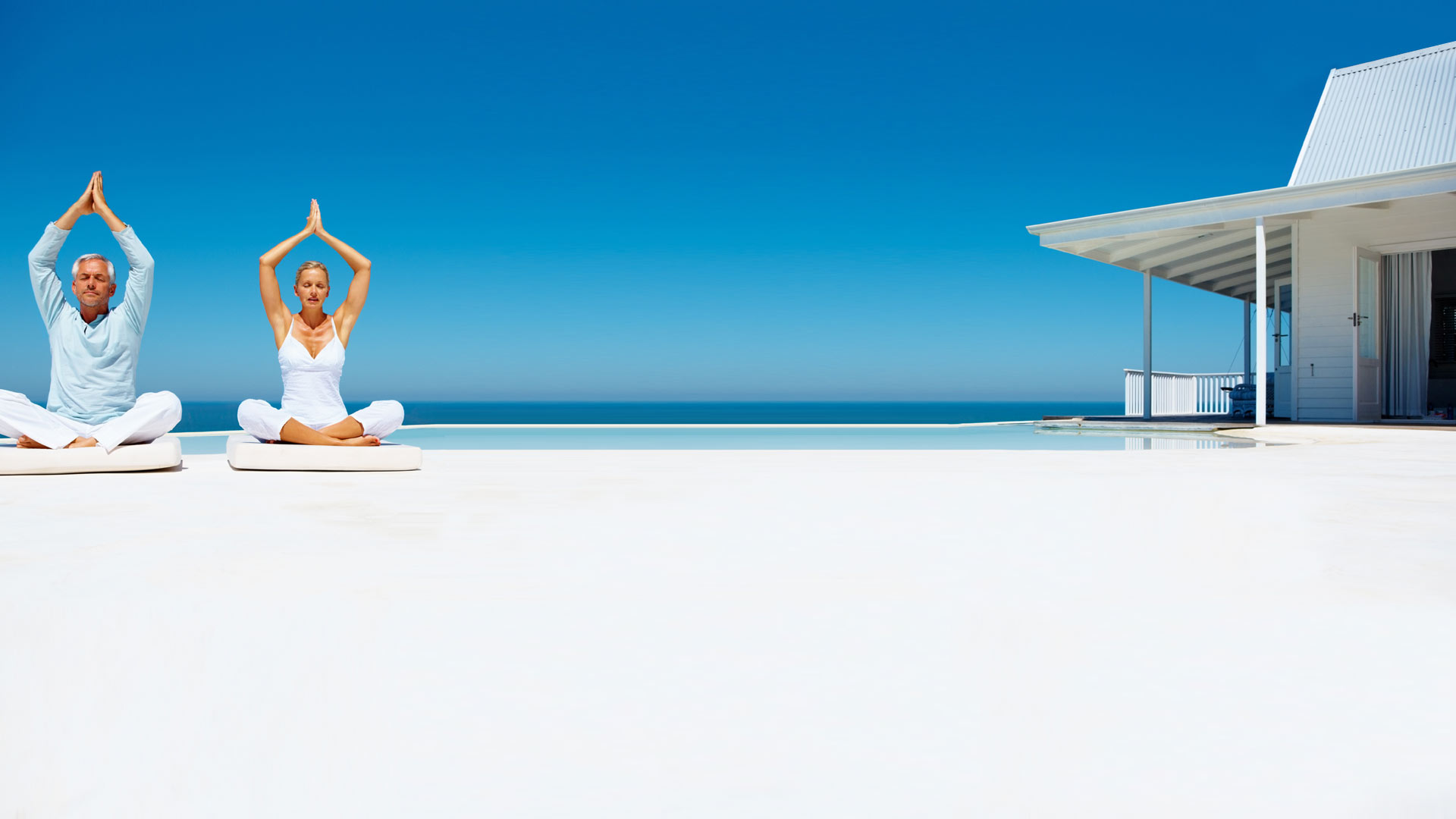